Steve Pye, our beloved track (and to many of us, triathlon) coach and friend, was struck and killed on June 8th, 2017 while on a training ride near Chatfield Lake in Littleton, CO.

Steve gave so much of himself to so many of us on so many levels: Technical coaching, education, and guidance as athletes - but more importantly; friendship, kindness, and love as people he cared about. Not only did he make us better athletes, he made us better human beings. 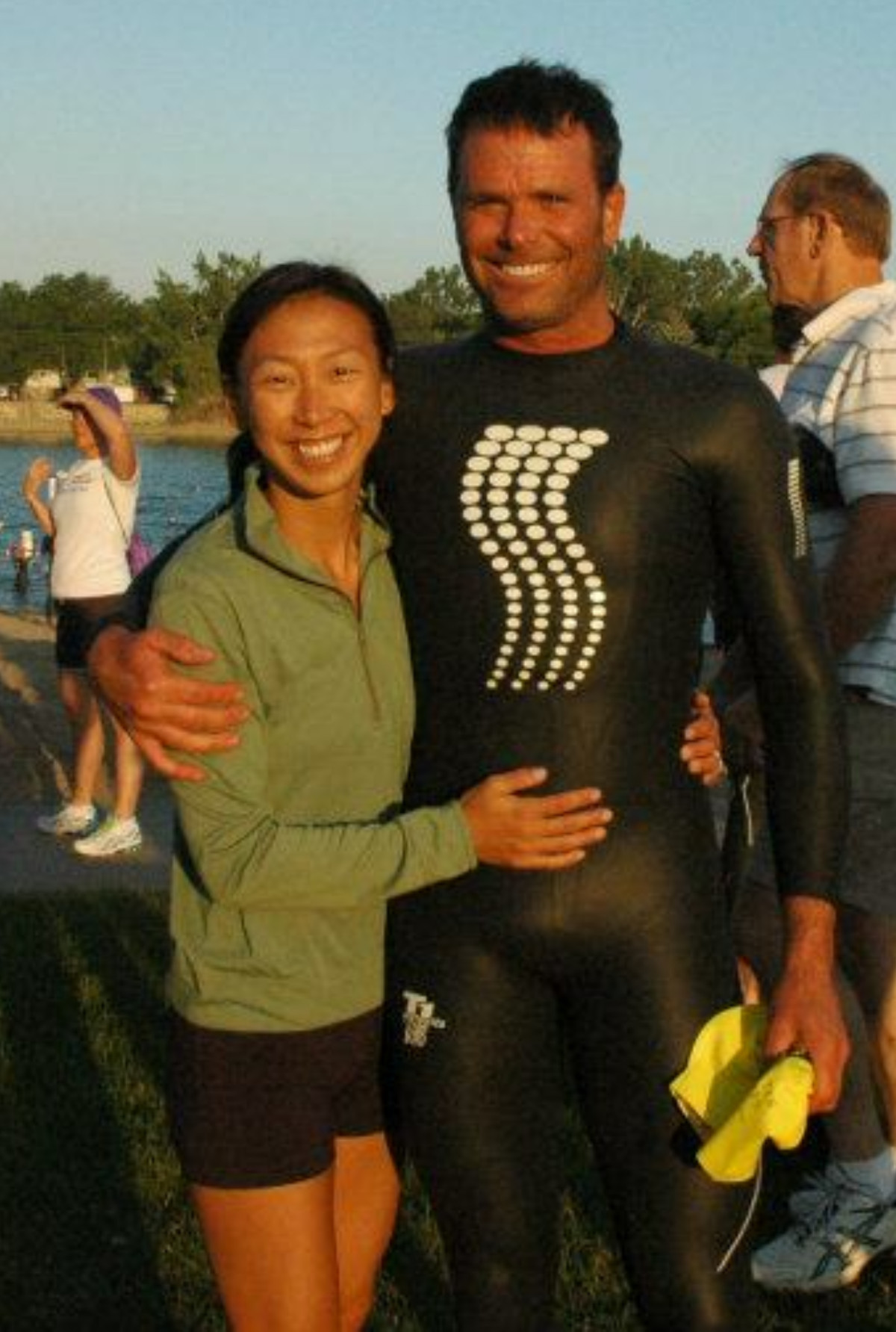 A Ghost Bike erected in Steve's honor is visible on a hill near the accident site. 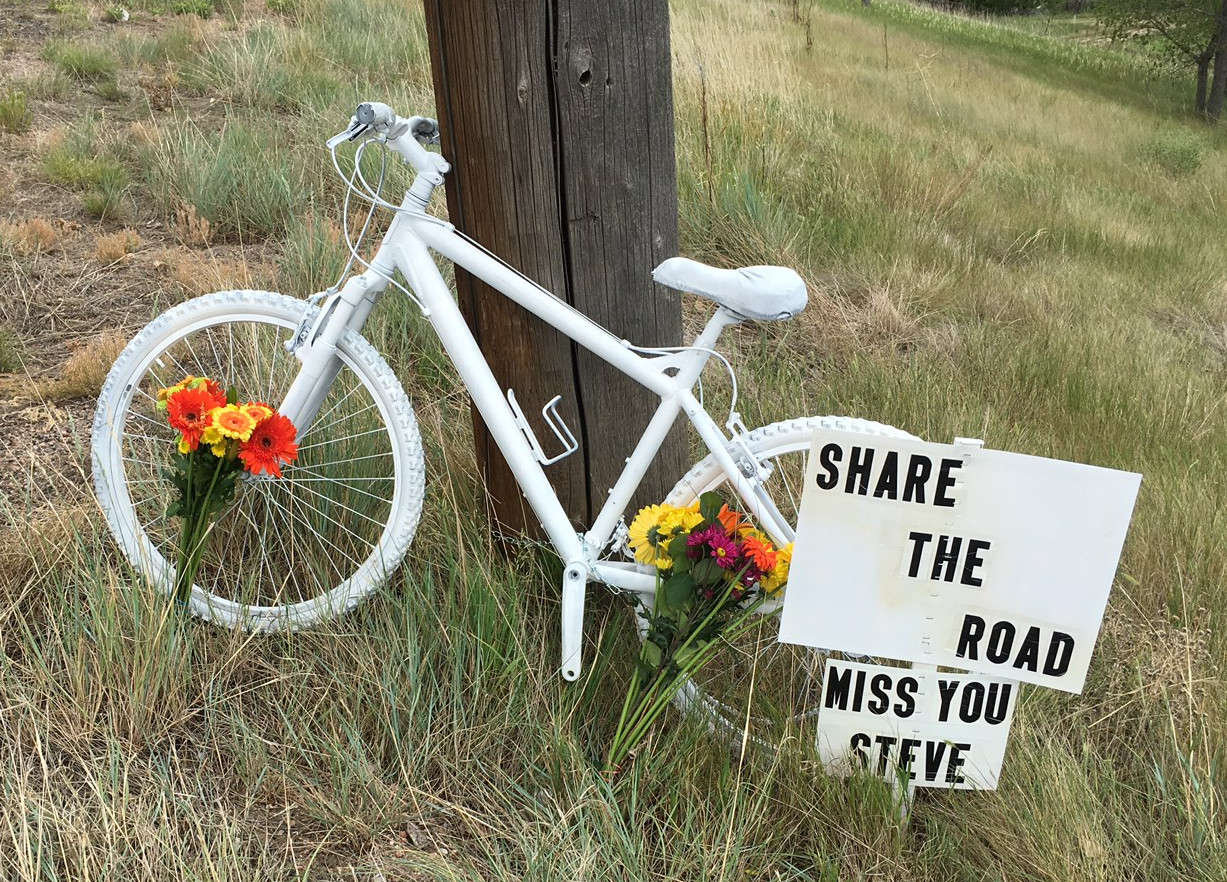 We've dedicated a couple of Steve's favorite track workouts to his memory:

We miss you Steve.